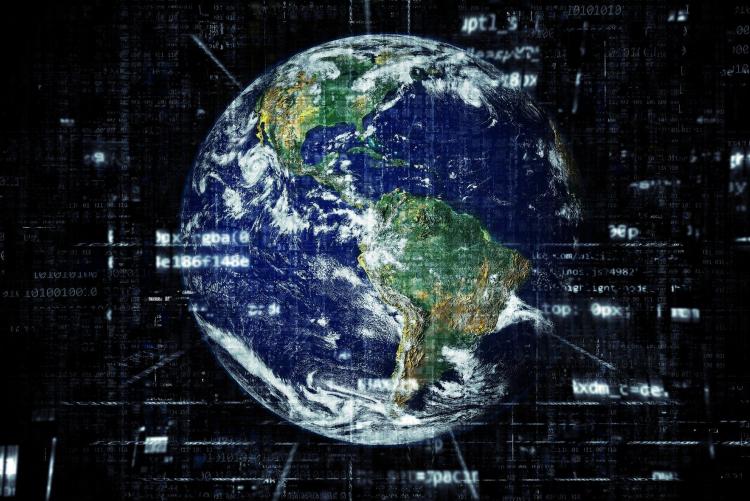 Uncertain Times: The Future of Trans-Atlantic Relations from the Perspective of NGOs and Think Tanks in Central Europe and Hungary
- online webinar series organised by the Hungarian Europe Society -
Seventh Debate
The challenges of digitalisation and economic competitiveness

For the corresponding papers please scroll down here and share your comments in the comment section following a fast registration.

Uncertain Times: The Future of Trans-Atlantic Relations from the Perspective of NGOs and Think Tanks in Central Europe and Hungary
- online webinar series organised by the Hungarian Europe Society -
Seventh Debate
The challenges of digitalisation and economic competitiveness

For the corresponding papers please scroll down here and share your comments in the comment section following a fast registration. 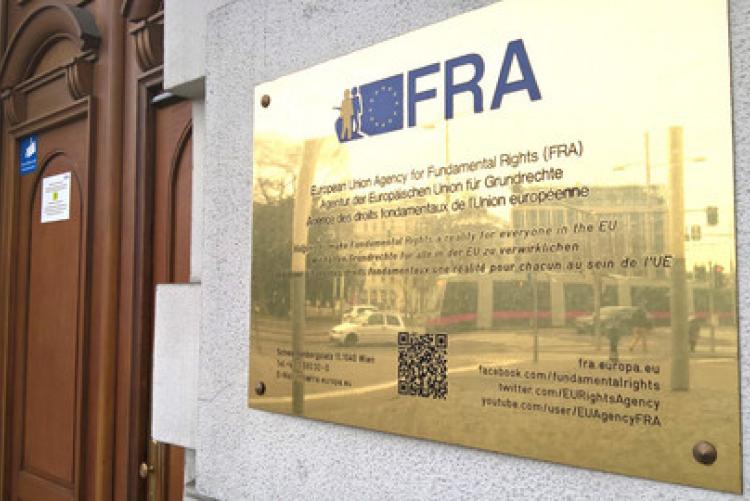 The Hungarian Europe Society participated in a survey conducted by the European Union Agency for Fundamental Rights (FRA). 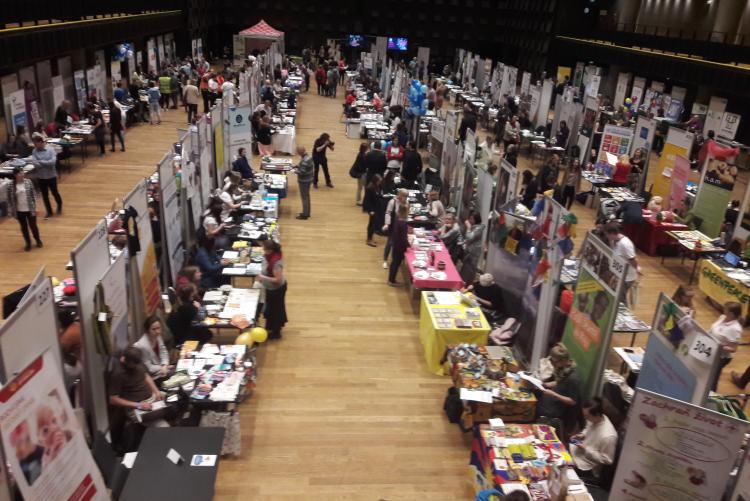 Kata Nagy participated at the NGO Market 2019 organised by the Forum 2000 Foundation on 10 April 2019 in Prague, attended by more than 200 non-profit organisations. She spoke about the Hungarian features on a panel-discussion on „International Cooperation in Non-Profit Sector: Benefits and Challenges” focusing on outstanding issues of non-profit sector in V4 countries. The full program of the event is available here. 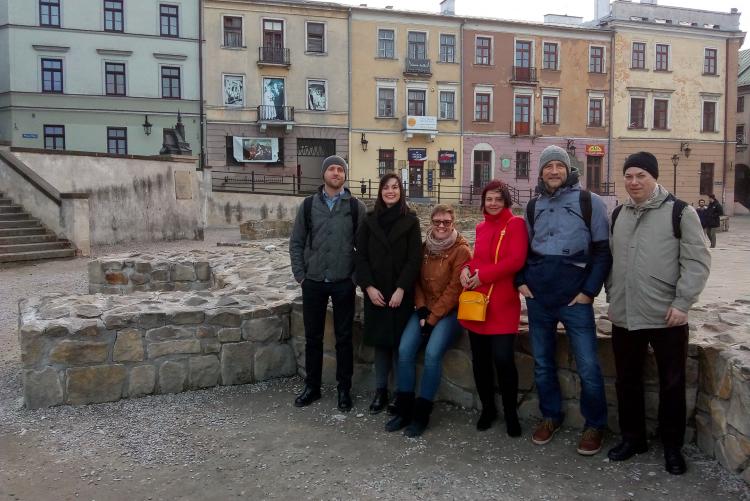 Fanni Bársony participated at a study tour organised by the Polish Fundacja Edukacja dla Demokracji in Warsaw and Lublin between 25 February and 1 March 2019. At the meeting of civil groups, Polish, Czech, Hungarian and Slovak participants discussed how to cope with the political pressure on civil society in the region.

The Hungarian Europe Society, together with many other civil organisations, protested against the incendiary poster subtitled Stop! at the beginning of April 2018, which were placed by the Hungarian government on the billboards of the French firm. 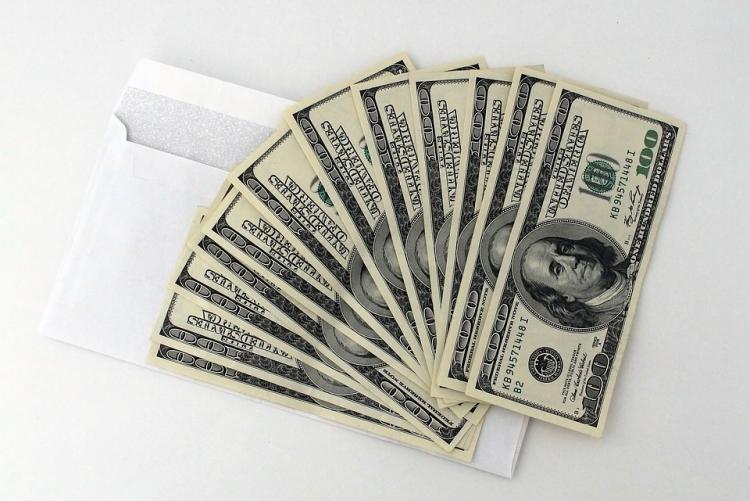 On 7 February 2018 HES joined the initiative of Civilizáció, which aims to reduce the level of corruption in Hungary. The initiative is based on the study of Transparency International about possible measures to confine corruption, summarizing its main findings in 12 points. 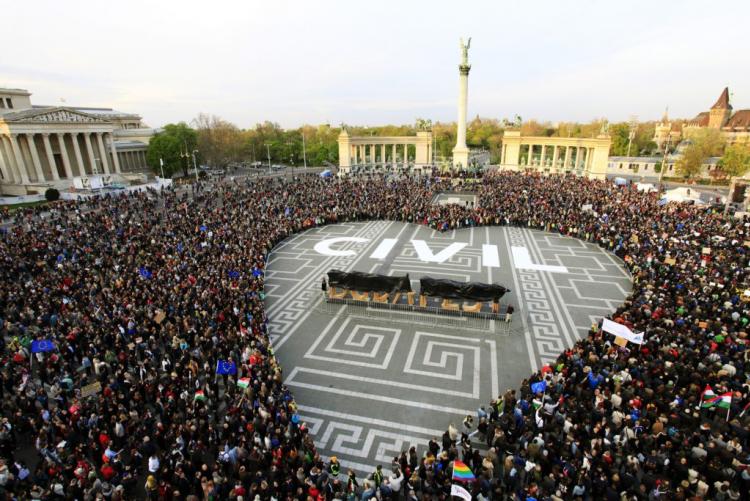 On 29 January 2018 fourteen Hungarian civil organisations, including HES, submitted a joint appeal to the European Court of Human Rights, asking the court to declare that the anti-civil act on "foreign funding" violates fundamental rights. The Hungarian Constitutional Court has not dealt with their request for a couple of months. 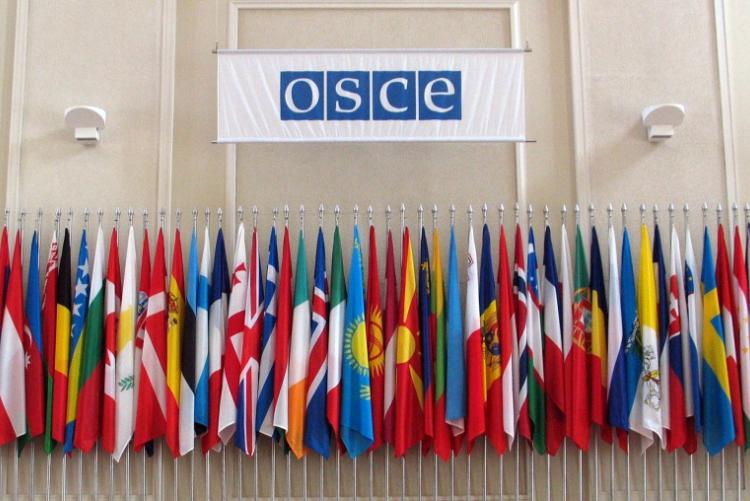 For the initiative of the Hungarian Europe Society, civil society organisations appealed to Sólrún Gísladóttir, Director of the Office for Democratic Institutions and Human Rights of the Organization for Security and Co-operation in Europe to extend the engagement of the electoral observation mission regarding the forthcoming parliamentary elections in Hungary. 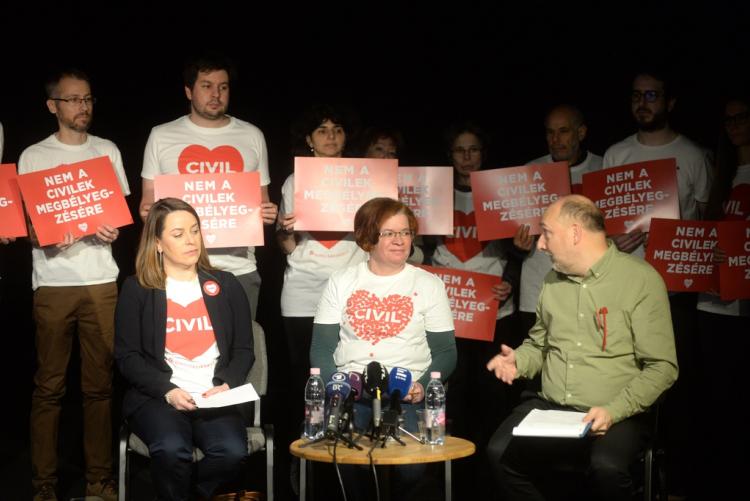 On 19 January 2018 the Hungarian Europe Society protested against the bill called "Stop Soros!" at a joint press conference. The aim of the legal proposal is to harden the activities of Hungarian NGO-s in the frame of a new anti-refugee campaign. 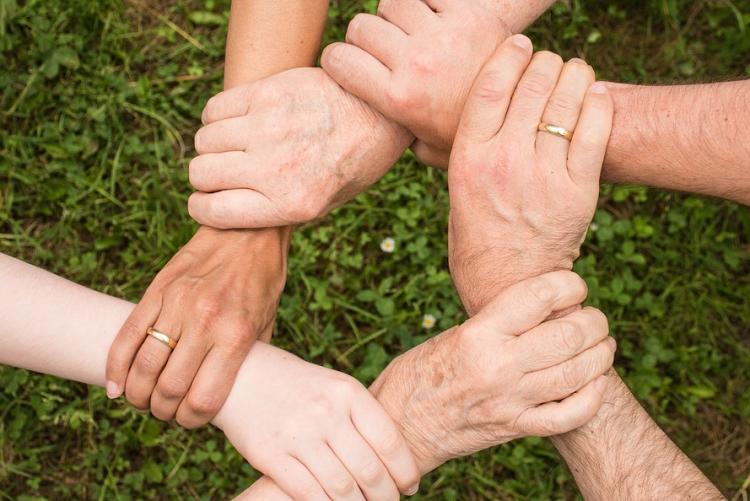 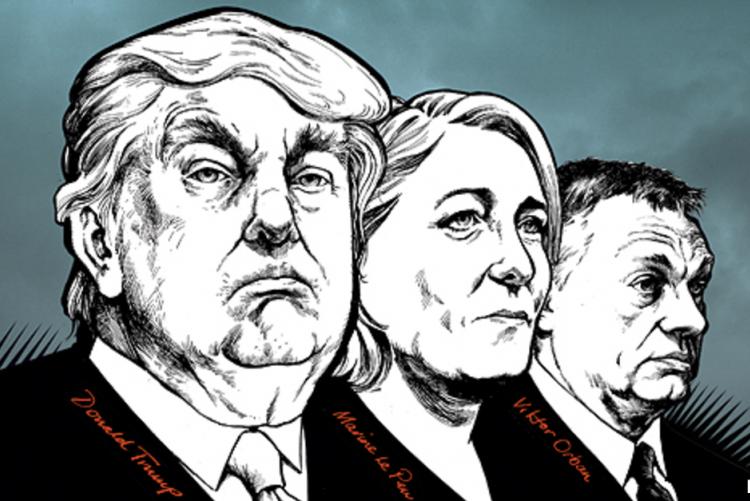 Judit Bayer represented HES at a workshop organised by the Eötvös Károly Institute (EKINT) and the Budapest Goethe Institute on 17 October 2017. Participants discussed the interests and responsibility of civil society in defending European values. How can NGO-s secure the common values declared in Article 2 of the European Treaty requesting the European institutions and their own national governments to account how they implement them?

Salil Shetty, Secretary General of the Amnesty International met representatives of Hungarian NGO-s, including István Hegedűs, at L'Office on 12 October 2017. 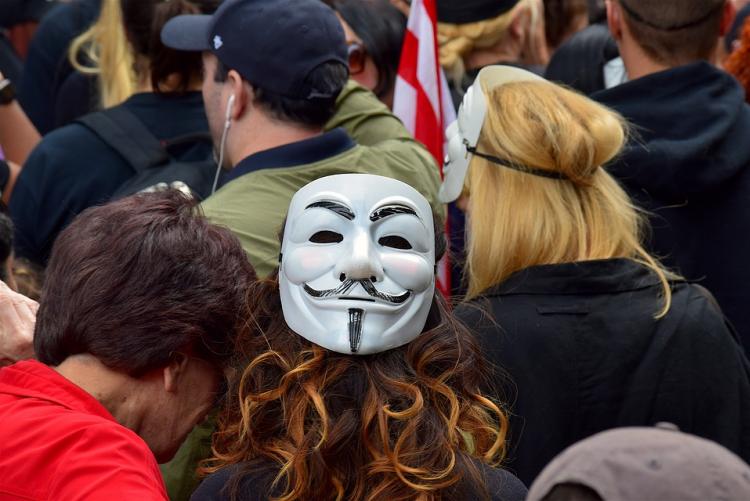 On 12 September 2017 thirty-one Hungarian NGO-s, including HES, signed a joint declaration to draw the attention of the Organisation for the Security and Cooperation in Europe to the shrinking space for civil society and the obstacles posed by the Hungarian government to the activities of human rights defenders.