At Last, the European Parliament Has Taken Firm Stand! 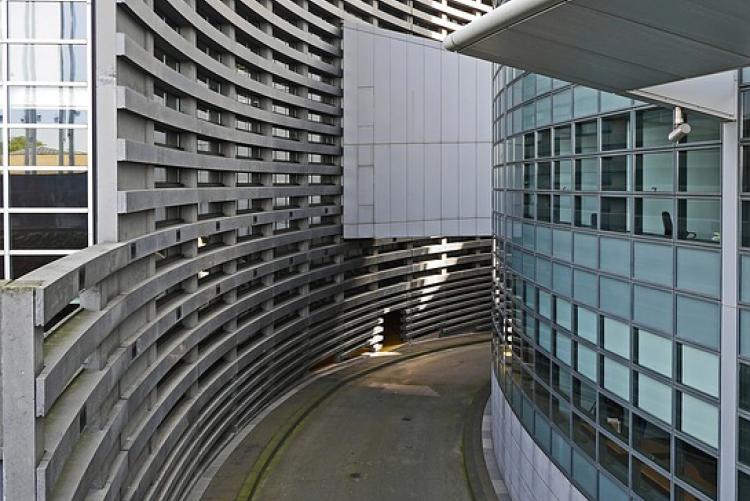 Article 2 of the Treaty on the European Union claims: “The Union is founded on the values of respect for human dignity, freedom, democracy, equality, the rule of law and respect for human rights, including the rights of persons belonging to minorities. These values are common to the Member States in a society in which pluralism, non-discrimination, tolerance, justice, solidarity and equality between women and men prevail.” According to the viewpoint of the Hungarian Europe Society the main advantage of the EU membership is based on the guarantee that these values can prevail in Hungary too.

On 12 September 2018 the European Parliament approved the Sargentini report with a vast majority – including the great mass of the representatives from the European People’s Party which Fidesz belongs to. The report states that as a consequence of the politics of the Orbán government in Hungary, there is a clear risk of a serious breach of EU values enshrined in Article 2.

Thus Article 7 has been triggered to launch the procedure against the Orbán government. In the next phase the case will be discussed by the Council of the European Union which provides the Government with the opportunity to return to the politics of dialogue with its negotiating partners in the EU and also to create new political spaces that favours consensus. But if the situation remains unchanged, the Hungarian government will have to face the suspension of the exercise of its voting power in the EU decision-making processes and other sanctions.

The Sargentini report consists of 12 sections and lists all those actions taken by the Fidesz-KDNP government since 2010 which resulted in the state today when there is a systemic risk of breaching EU values in Hungary. This situation not only is against the interests of Hungarians as EU citizens and does weaken their chances for future prosperity, but also undermines the cooperation based on mutual trust among EU member states. The catalogue of anomalies that are analysed in the report is ranging from the restriction of the independence of the jurisdiction and media authority to the lack of transparency in spending Hungarian and EU public funds, from the distortion of the electoral system to the inhumanity in refugee regulations, to the restriction of minority rights and right of association, to the impediment of freedom of religion and education and to the restriction of social rights. All these anomalies are proven by investigations of several international organizations and a long list of judicial decisions that have not been implemented by the government so far.

The Hungarian Europe Society welcomes that EU institutions have substantially addressed the obstacles of the prevalence of the rule of law and further EU values in Hungary at last. HES is assured that this procedure can help Hungary to return from the path toward an autocratic regime similar to that of Putin as well as enable the EU to solve sever common problems in a meaningful and constructive atmosphere as soon as possible. We request the Orbán government to adjust its politics according to the Sargentini report without any delay in order to avoid sanction phase of Article 7 and the escalation of political conflicts in Hungary and in the EU.

*This statement was approved by the Hungarian Europe Society with 27 members voted in favour. The statement does not necessarily reflect the opinion of all the members of HES.​

István Hegedűs was an invited speaker together with Timea Kodo and András Volom at the...