As a member of the international "Visa-free Europe Coalition", the Hungarian Europe Society, together with the Ukrainian NGO “Europe without Barriers” and the CEU Center for EU Enlargement Studies, was one of the organisers of the event entitled „EU Visa Policy: What Neighbors Could Do? Example of Hungary”; which took place on 8 April 2013 at Central European University (CEU) in Budapest.

The presentations and round table discussions were arranged to enhance the public discourse about borders, visa policies and free movement of people in Europe.

The speakers of the event discussed visa issues between EU member states and Eastern European countries outside the European Union. The example of the Hungarian visa policy towards the Ukraine, considered to be a good practice, was one of the important topics.

The art photo exhibition “Visas? Why?” was also part of the agenda. The pictures of the exhibition showed personal stories and difficulties of some famous Ukrainian individuals (journalists, writers, civil activists, academics and sportspeople) they faced when they required visa.  Jerzy Celichowski represented HES on this event, whilst Péter Balázs, member of the Advisory Board of HES, and Attila Melegh, member of the society were also among the speakers.

The exhibition can be visited in CEU until 22nd April 2013. (Octagon Area, 1051 Budapest, Nádor utca 9.)
Photos of the Exhibition
Presentation

National Parliaments in the European Decision-Making

HES contributed to the organisation of the roundtable debate at the Central European University on 22 June 2011. 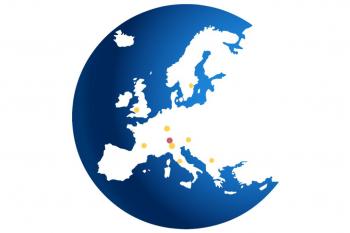 HES members met with Franziska Brantner, member of the Greens/European Free Alliance political group in the European Parliament for a discussion on European issues on 30 May 2012.

In frame of the project 'Public Administration Reform in Visegrad Countries: Lessons... 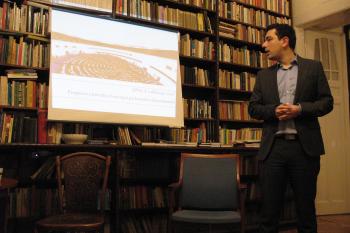 Tamás Boros, director of Policy Solutions made a presentation entitled "Which political group is going to win the European Parliament elections in 2014?" on 28 October 2013.

István Hegedűs participated in a discussion about the political dilemmas in the epoch of the regime-change on 25 March 2021.

Support the notion of an integrated Europe!
... 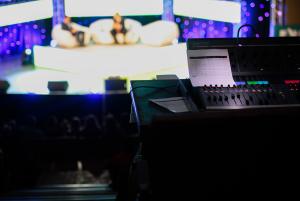 István Hegedűs was the guest of László Juszt's online program...

The "public comfort" magazine called 9, the journal of the... 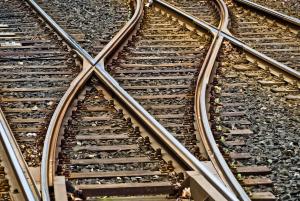 István Hegedűs participated in a discussion about the...

András Dezső, journalist at HVG and author of two bestsellers...